Gerald asked if he would court Sarah given a chance 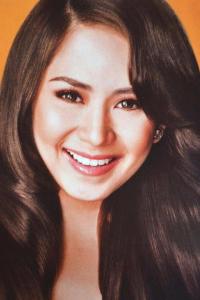 Asked if he would court Sarah given a chance, since he claimed that he's fancy-free (and remains a good friend to Kim Chiu who was nothing more than his screen sweetheart), Gerald Anderson said, "As I've been saying, Sarah is a girlfriend material. She's down-to-earth, she loves her family. But it's not the right time because of what she has just gone through. 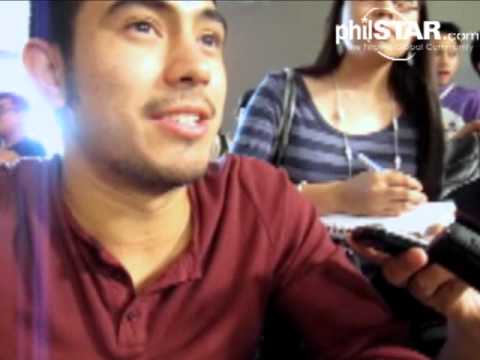